Skip to main content
Close Search
Back to Our People 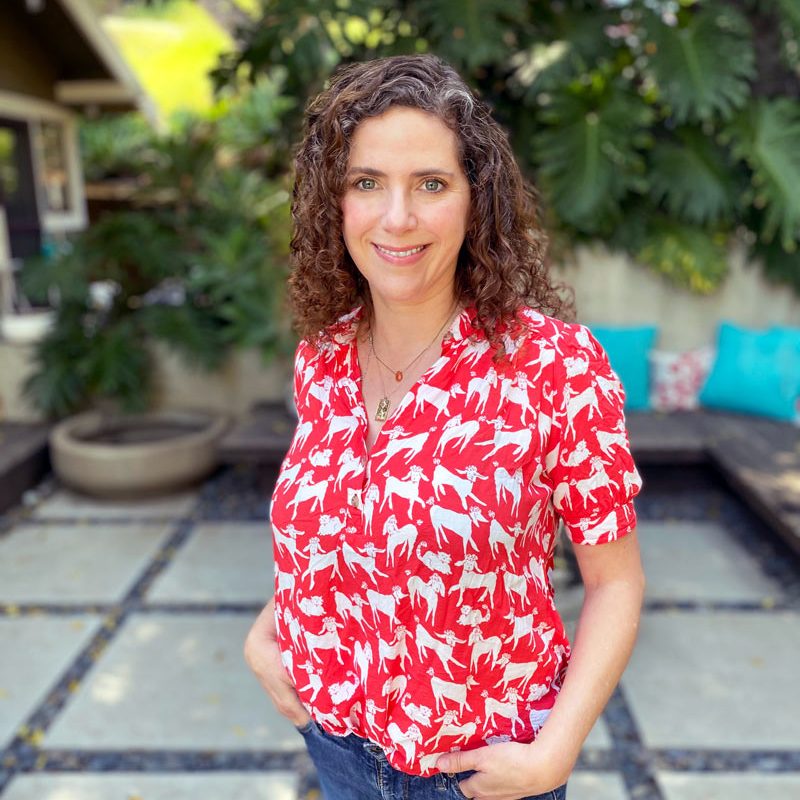 Juliana Nocker Ferry (she/her) is the Director of Organizational Programs at Lumos Transforms. After receiving her Bachelors of Science in Journalism and History from the Medill School of Journalism at Northwestern University, Juliana began a multifaceted career that has included stints as a writer and editor; as a pastry chef and food stylist; and as a program manager and fundraiser for holistic, public health, and nonprofit enterprises.

After taking a break to raise her children, Juliana began assisting Nkem Ndefo in building her midwifery and holistic healthcare practice in 2003. From there, she became the Director of Operations for TRE Los Angeles, the trauma-healing and resilience-building social enterprise eventually reborn as Lumos Transforms. After 13 years of working closely with Nkem, Juliana entered the nonprofit world as the Associate Director of Institutional Giving at St. John’s Well Child and Family Center, an $85 million network of community health centers in South Los Angeles. There, her work centered on building partnerships and funding for programs that addressed the social determinants of health and racial, ethnic, and gender inequities, including those for unaccompanied minors, people experiencing homelessness, families escaping intimate partner violence, and transgender folx. From there, Juliana became the Director of Grant Fundraising for Peace Over Violence, a 50-year-old multicultural, feminist organization dedicated to creating communities free of sexual, domestic, and interpersonal violence. In her time at Peace Over Violence, Juliana was responsible for raising 90% of the agency’s $5.5 million annual operating budget, and she supported a wide range of violence intervention and prevention programming, including Still I Rise, a resilience-focused sister circle group by and for Black survivors of domestic violence; legal services for immigrant families; sexual violence prevention programs for male allies; and the Youth Over Violence leadership institute. Juliana’s diverse professional resume has been united by curiosity and a deep desire to address systemic inequities and foster true health and wellbeing for individuals, families, and communities.

Juliana is the proud mother of four homebirthed children ranging in age from 10 to 20, and she lives with her husband and kids in Highland Park. She is a classically trained chef and enjoys cooking, walking in the hills, reading, binge-watching British crime dramas, and playing with her new puppy.

Success! Thank you so much for subscribing.

The information on this site is not intended or implied to be a substitute for professional medical advice, diagnosis or treatment.