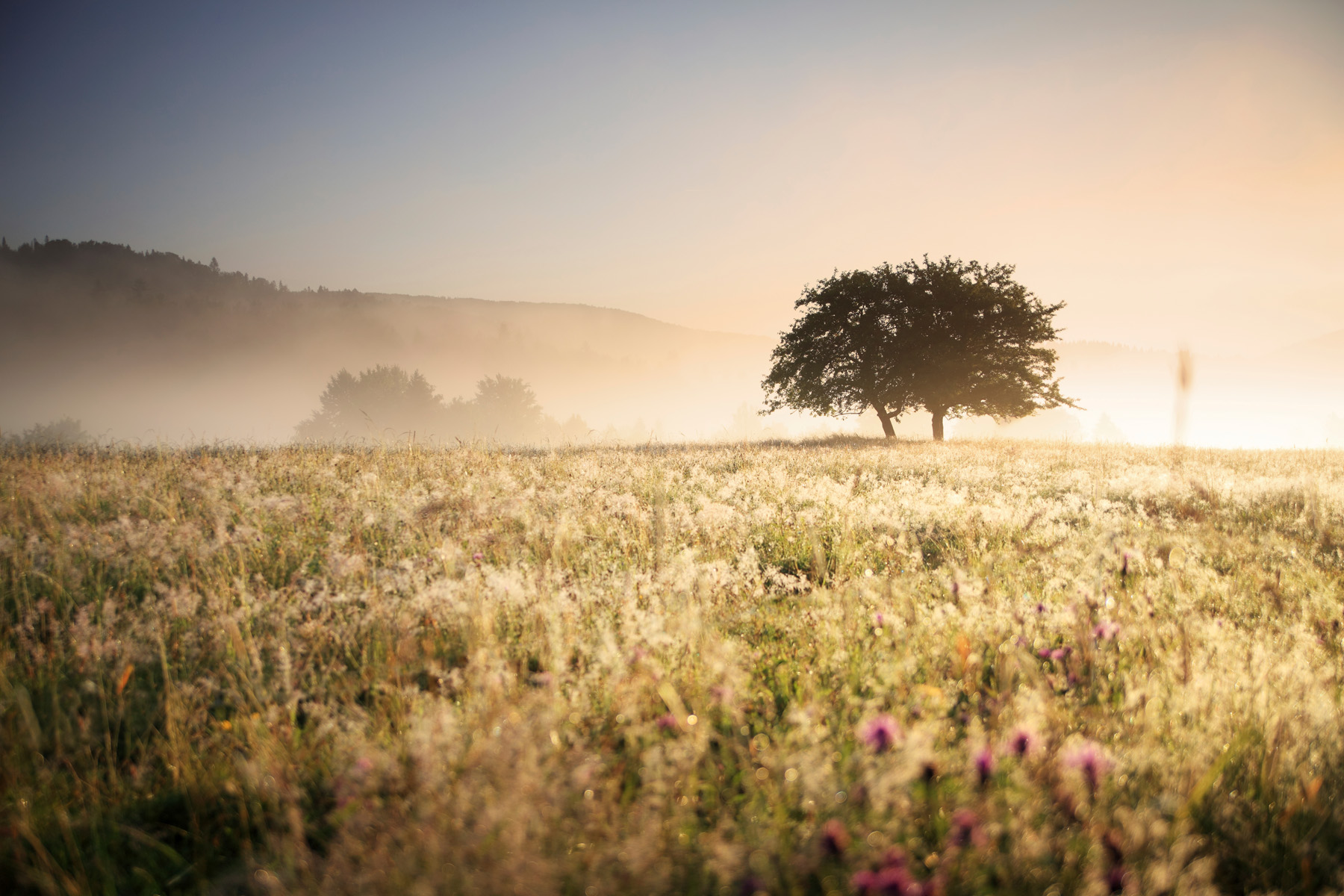 What Is Complex PTSD? “…the half-life of the autonomic nervous system is a real bitch. Be easy on yourself.” Highly shareable article from Bustle.

Is There a Mindfulness Bubble Waiting to Burst? An anecdotal look at the ways the mindfulness movement gets it wrong when it comes to healing.

We’re not in the business of coddling white fragility, but this article contains instances where the reactions of employees to diversity training in these majority white companies held up progress. By working on change readiness first, their efforts may have been more immediately successful.

A look inside Homeboy Industries from the Juvenile Justice Information Exchange.

How the effects of ICE raids are similar to natural disasters for communities. “The raids created havoc for families and “first responders,” which in these cases included churches, immigration attorneys, and other community advocates who scrambled to provide legal aid, track down children and missing detainees, and stock food pantries. Local organizations put into place their disaster readiness plans, and churches became de facto relief centers.”

“I believe that white progressives cause the most daily damage to people of color.”  A Sociologist Examines the “White Fragility” That Prevents White Americans from Confronting Racism.

“In other words, the rich are getting happier and the poor are getting sadder. The Atlantic: Poor Americans Really Are In Despair.

Another winner from The Atlantic,  this article touches on polyvagal theory as it relates to the children who have been separated and detained at the US border. “…it stands to reason that the placement of small children in an environment where they receive little to no physical affection is not just an unfortunate secondary effect of family separation, but a different form of cruelty entirely, being inflicted concurrently.”

“…one of the most important factors is having a nurturing caregiver who the child trusts — that actually helps to support the child to biologically turn off that biological stress response.” A Q&A with Dr. Nadine Burke Harris.

If you witness public instances of racist, anti-Black, anti-Muslim, anti-Trans, or any other form of oppressive interpersonal violence and harassment, use these tips on how to intervene while considering the safety of everyone involved.

Words matter when talking about pain with your doctor. Tips for helping medical professionals understand what you are experiencing.

Success! Thank you so much for subscribing.

The information on this site is not intended or implied to be a substitute for professional medical advice, diagnosis or treatment.